Nossal has four houses: Garuda, Pegasus, Griffin and Phoenix.  They are named after ancient mythical winged creatures because Nossal is built on ground that was once Casey Airfield.

Every Nossal student and every staff member is part of a house. The one exception is the principal, who remains strictly neutral, because the houses compete for the Page Cup, named after our foundation principal.

They compete during the year in a range of sporting and cultural activities, including:

Students also receive recognition and house points for academic achievement, and success in various other endeavours.

Houses are central to many aspects of Nossal life. House leaders have a large role in student wellbeing and pastoral care is based around tute groups, which are organised by house. Every student and staff member feels a strong bond and affinity to their house.

Garuda are blue and silver.

Griffin are orange and yellow.

Pegasus are green and white.

Phoenix are red and black. 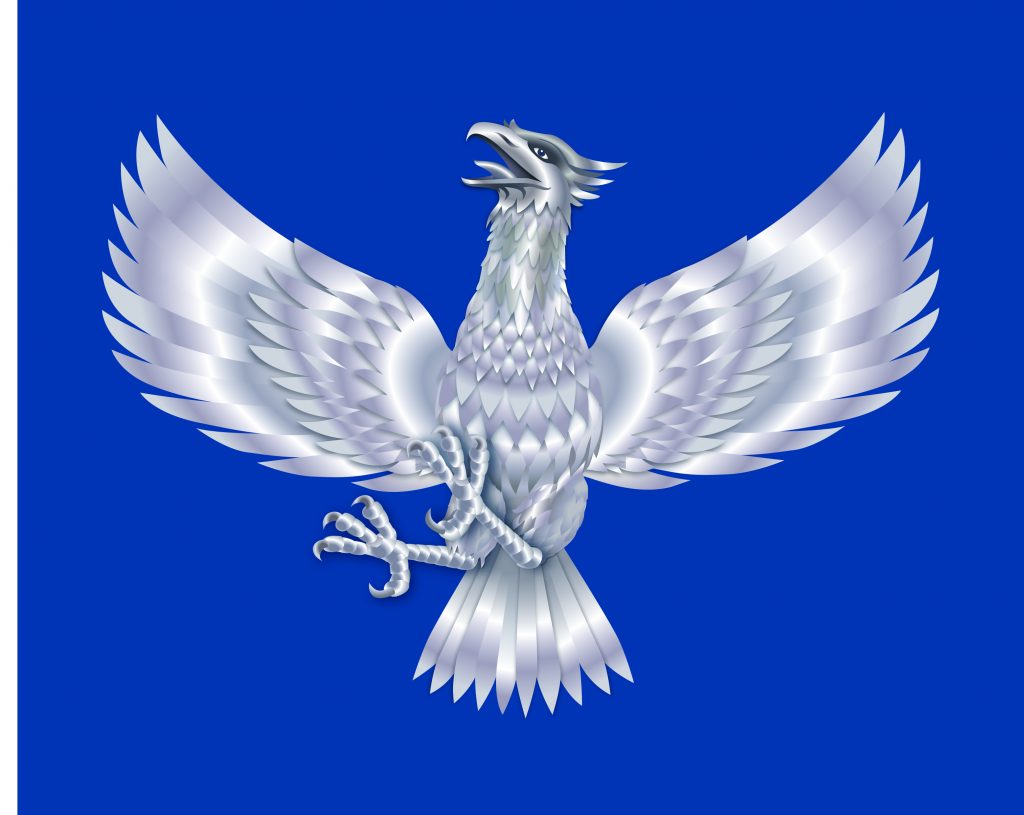 Garuda are blue and silver. 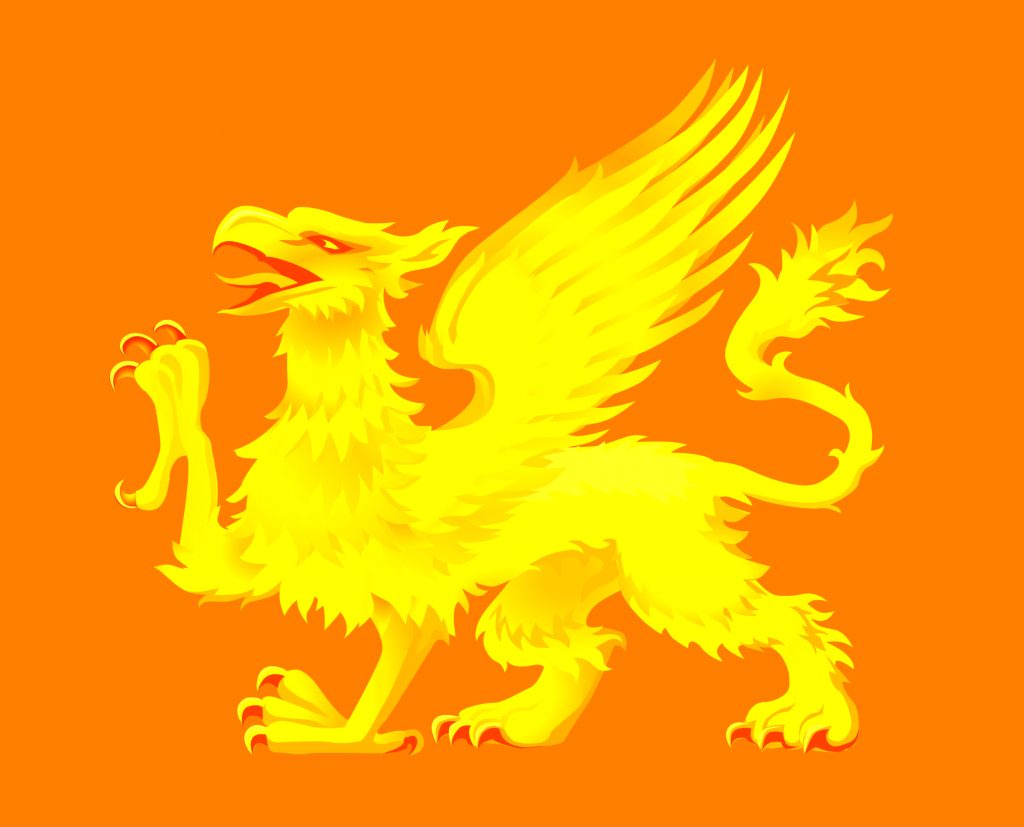 Griffin are orange and yellow. 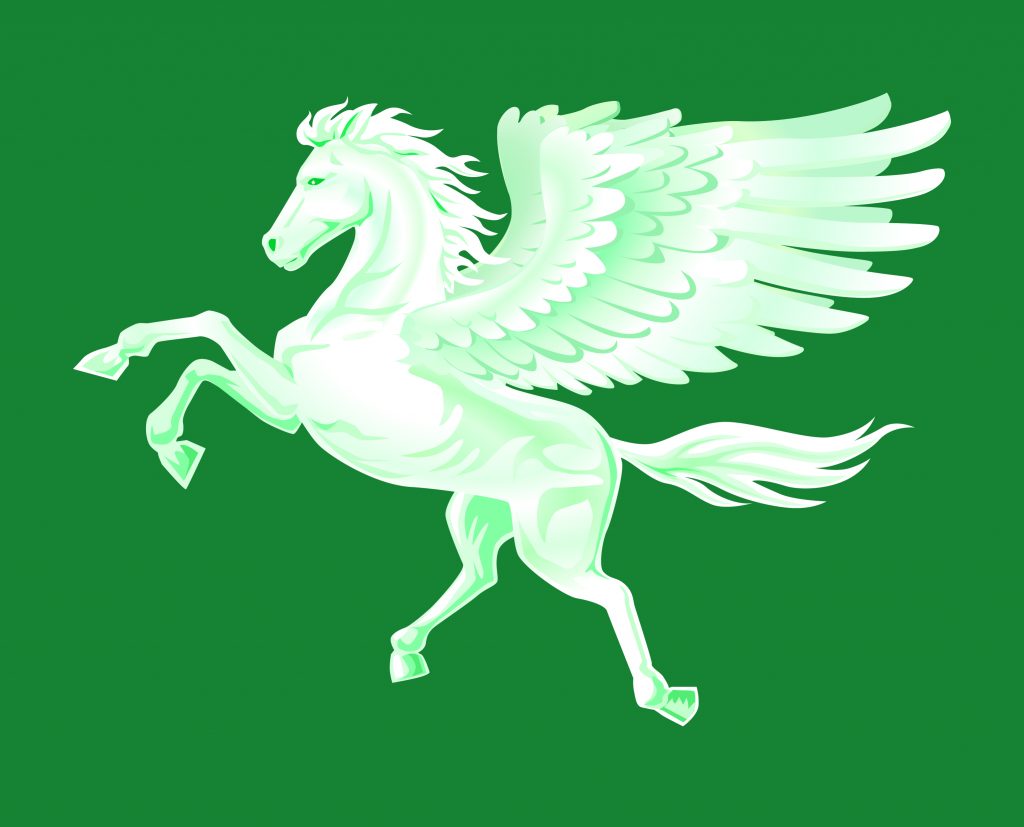 Pegasus are green and white. 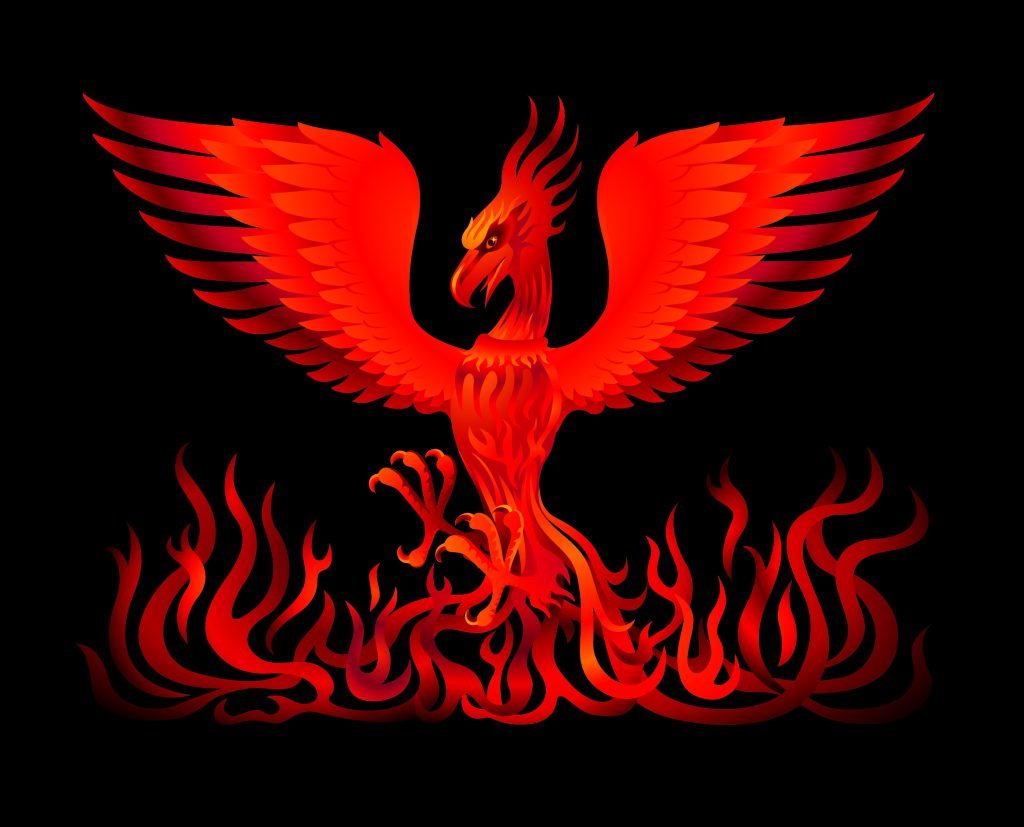